(also available at the links above) 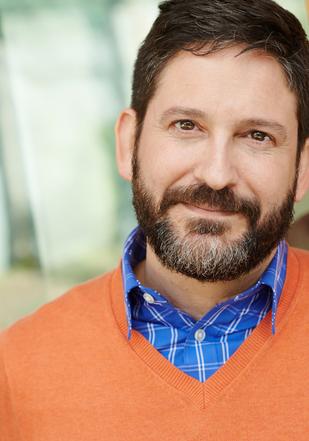 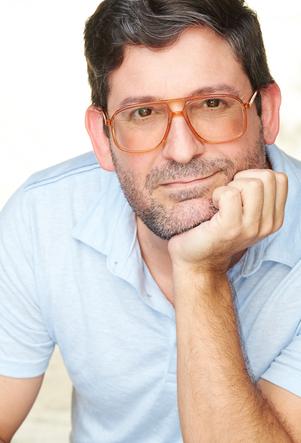 • Kiff got RAVE REVIEWS for his performance as David,

• Proudly signed with Voice Over Agent, Portia Scott at
​  Coast to Coast Talent Group for over 5 years!

• Proudly signed commercially with Hugh Leon at Coast
​  to Coast Talent Group for over 20 years! 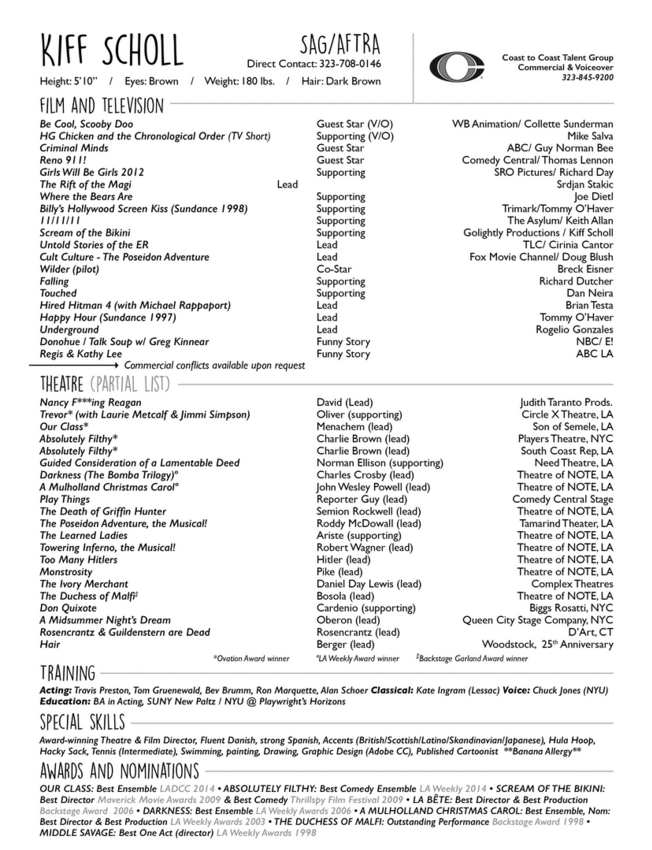 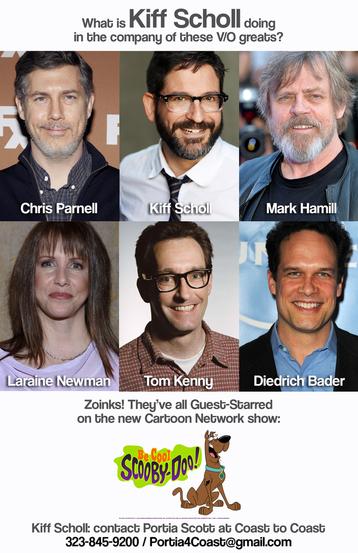 "A particular stand out is Kiff Scholl (David) as he shows us the characters whole range of emotions, clearly, authentically and convincingly." – NoHo Arts District

CHECK OUT THESE RAVES FOR

"It is rare to encounter a play about the gay lifestyle that is real, intelligent, informative and simultaneously entertaining. Such is the case with award-winning playwright Daniel Hurewitz's Nancy F****ing Reagan currently onstage at The Secret Rose Theatre through August 4."

"Scholl (is) wondrous in capturing the meat of (his) dilemmas."

"Such deceptively centrist-seeming viewpoints don’t distract, however, from the enjoyment we get from watching these characters spar throughout the action – and the actors who expertly play them.  Scholl, as David, is the hub of the show, and cannily crafts his performance to highlight the constancy in his persona, the steadfast refusal to let go of something that matters to him – even if that means he spends a lot of time whining.  Hilariously whining, to be clear; he does a great job of personifying that guy we all know, who we might even pity in some way because he always seems so damn miserable under all those quips and barbs, and letting us laugh both with and at him.  Then he takes us along on a redemptive journey in which he allows himself to be as surprised by it as we are.  It’s a funny performance, sure, but its deeper than it seems, and braver, too."