"Kiff Scholl’s Surprise (⭐️⭐️⭐️⭐️), in which an otter (John Halbach) and a bear (Bil Yoelin) meet at a party and, through a series of strange “flash-forwards,” break down their three-month relationship. Toying with convention, Scholl’s narrative is novel enough to keep us engaged" – Metro Weekly

a short film by Joshua Fardon 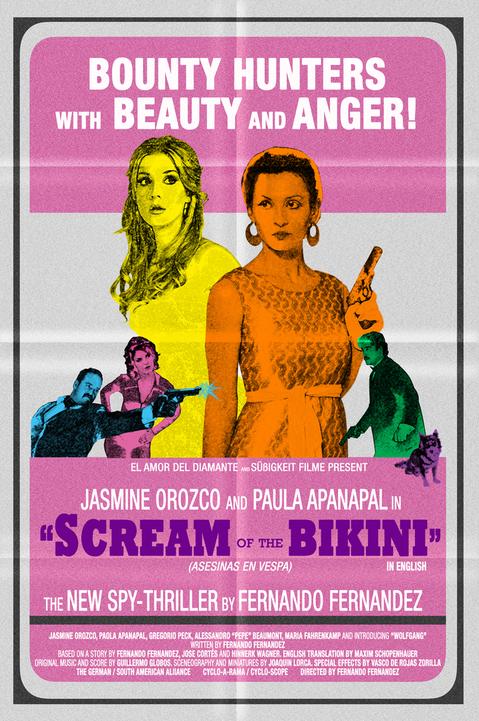 — a daily podcast of the transcripts from the day's most dramatic moments! 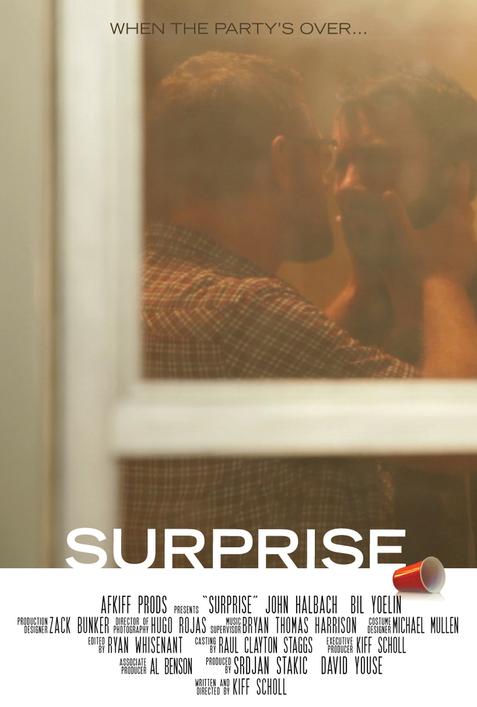 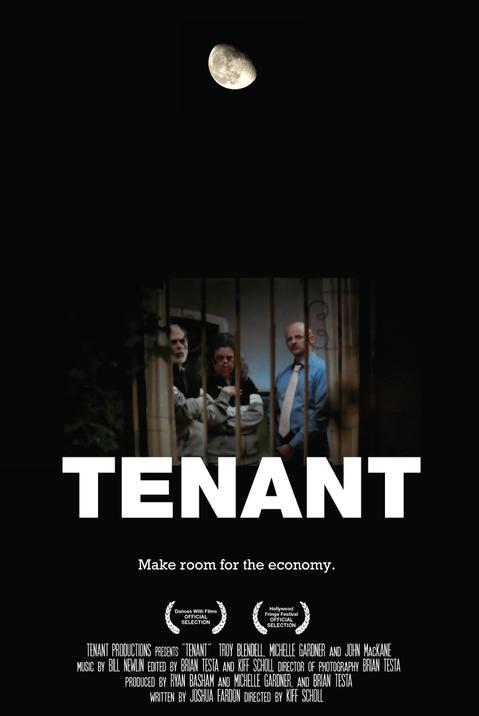 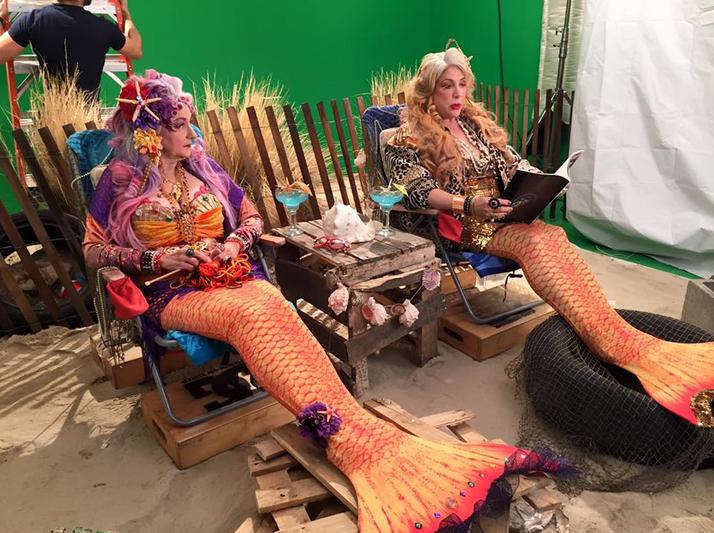 A tantalizing taste of this raunchy new musical, by John Papageorge. I directed this video to be projected on stage, but it ended up being cut. So we took video and turned it into a little sizzle reel for the musical, should anyone care to invite us on tour.

"It absolutely nails the

tone on just about

a theater director – as

well as his cast and crew, have an abiding affection for their subject."
—Girls With Guns

scream of the bikini

written and directed by Kiff Scholl​